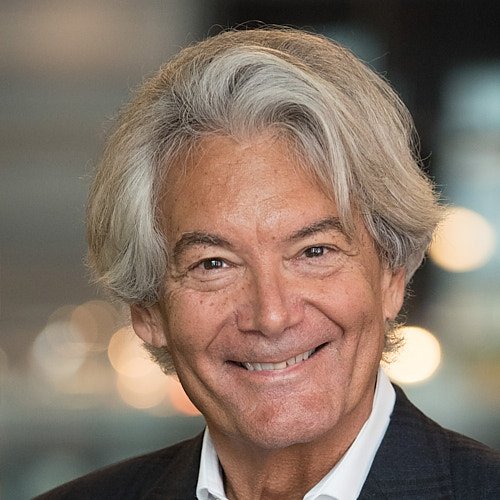 Wim Stocks has been a progressive leader in the online gaming and esports businesses since 1990. In 2001 Wim became EVP of the “new” Atari Inc., then launched Elephant Entertainment in 2006, and in 2008 assumed the EVP role for THQ’s Online Gaming Division. In 2016 he was named CEO of WorldGaming & Collegiate StarLeague. In July 2020, Wim lead their acquisition by Playfly Sportsby, a combined traditional sports, esports, and broadcast management/rights management company. Recently, Wim joined the executive management team of Vindex & Belong Gaming, leading all commercial, partnerships, sponsorships, and business development initiatives.

Wim serves as an advisor to the Special Olympics, Maple Leaf Sports & Entertainment, and Ryerson University’s Future of Sports; is an advisor and part-owner of Andbox, (parent company of the New York Excelsior, the professional NYC-based franchise in the Overwatch League, and the NY Subliners, professional NYC-based franchise in the Call of Duty League) and a strategic advisor to GG Group and Team Chaos.