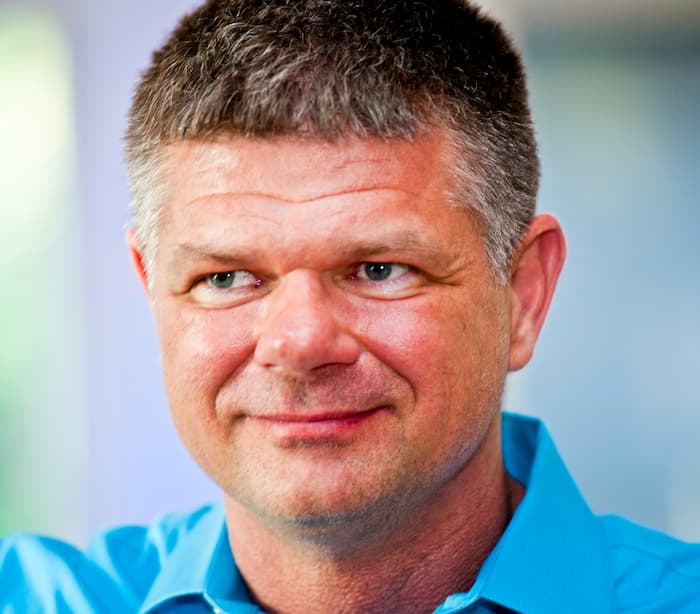 Long time facilitator and innovator, Walter began making video games with his Commodore 64 back in the early 1980’s. After one of his programming students wanted to know why he would have to go all the way to Florida to learn how to make video games Walter pushed to start a new curriculum at Wake Tech Community College. He started and directed the Digital Game Expo (DGXPO) in 2005 to help bring attention to North Carolina’s game industry https://en.wikipedia.org/wiki/Digital_Game_Xpo

After returning from reserve duty in Iraq in 2009, Walter met with Alexander Macris (VP of Themis Group) to plan the expansion of the highly successful DGXPO into a larger event to be moved downtown Raleigh and rebranded the Triangle Game Conference. After a couple of years it was time to expand again and move to a larger venue, the Raleigh Convention Center. East Coast Game Conference (ECGC) was formed. Walter has been a managing partner throughout and currently is Co-President of the Triangle Game Initiative, the non-profit that plans and hosts ECGC.