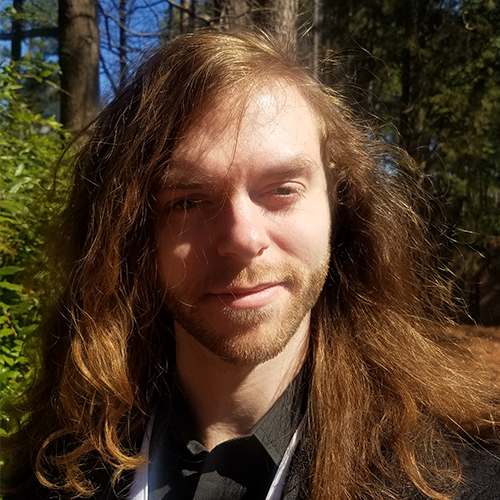 Troy (Trikeri) is the founder, creative director, and primary developer at Nuldrums. The company started with development of the indie game, Native, that was worked on from 2014 - 2016. After that project he worked as a QA Tester on Fortnite from 2018 - 2020. During that time he was a member of the first testing team for Creative mode, then specialized in Audio QA and got the opportunity to write a song that was released on the Fortnite store titled, Prima Remix. After Epic he discovered the Engine / UGC platform, Core, and had found the ideal tool to create his dream game, Puppet Masters. It is a Card Game MMORPG and was a part of Core's first ever grant program, The Accelerator, during the summer of 2021. Troy streams every single workday, all day, on Twitch as Trikeri_Omni. Native took 386 days, and Puppet Masters is up to 412 days streamed!