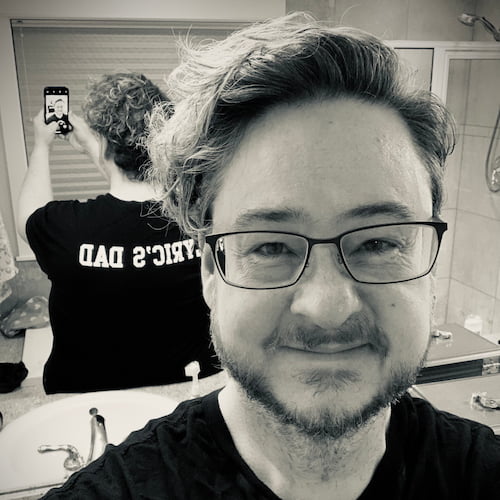 Tom Abernathy is the Studio Narrative Director at ArenaNet, where he guides story development and execution on Guild Wars 2 and other projects.

His major game credits include GW2, The Division, League of Legends, Crimson Alliance, Halo: Reach, The Saboteur, and Destroy All Humans! 1 & 2. A 20-year veteran of companies including Riot Games, Microsoft Studios, and the late, great Pandemic Studios, in 2009 Tom was named one of "The Gamasutra 20: Top Game Writers." His most recent film credit, Bad Country, was released in 2015 by Sony Pictures. You can follow his ill-advised ramblings on Twitter @tomabernathy.