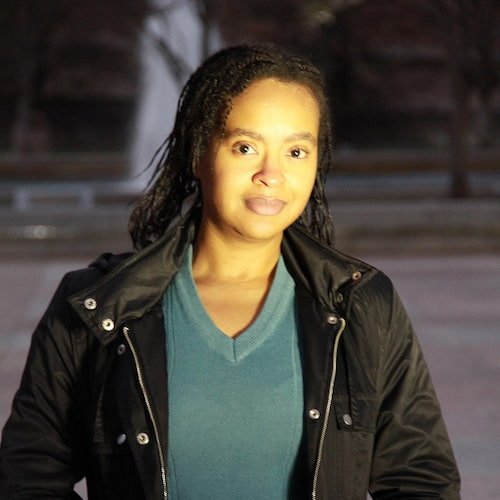 Nashville native Toiya Kristen Finley is a writer, editor, game designer, and narrative designer/game writer. She holds a Ph.D. in literature and creative writing from Binghamton University. With nearly 70 published works, she has over 20 years of experience writing in a range of genres. She leads workshops and speaks at conferences like GDC, ECGC, PAX Dev, PAX West, and Gen Con. In 2011, she co-founded the Game Writing Tutorial at GDC Online with Tobias Heussner and served as an instructor in 2011 and 2012.

She's been at this games thing for 13 years now. (Where has the time gone?) During that time, she’s worked on everything from AAA to interactive fiction on mobile to educational games as a game designer, narrative designer, game writer, editor, consultant, or some combination of the five. She’s published a couple of books, and she’s FINALLY developing her own demo after getting into games to make her own stuff. She also freelances in other media as a writer and editor.