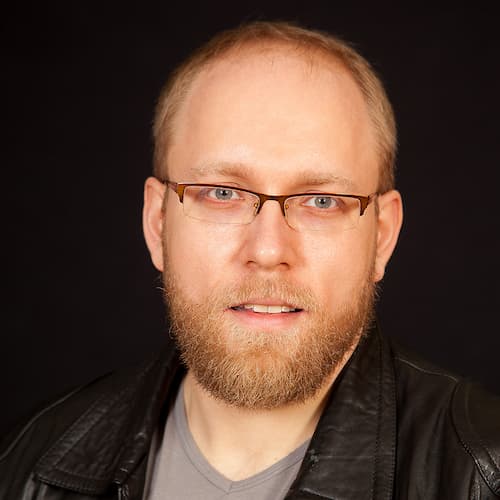 Tobias Heussner is a Senior Game Content/Narrative Designer, Producer, and Writer. He has been working for over 20 years in the game industry. He has successfully developed and published more than 20 titles along with his teams, including the award-winning AAA RPG Drakensang, the Action-RPG Drakensang Online, and NBA Playgrounds. He has worked in various design roles and led teams as a designer as well as a producer. He has worked with numerous professionals throughout his career, gaining knowledge and acquiring experience in various project management philosophies and approaches.

He is currently the Executive Producer of CI Games Warsaw, overseeing the Sniper: Ghost Warrior franchise.