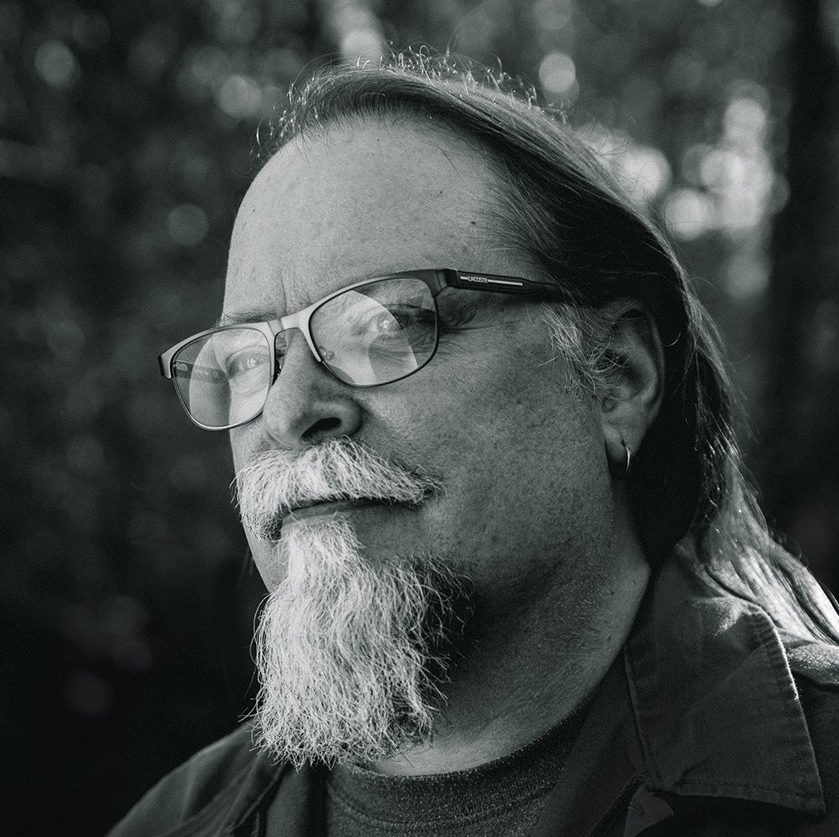 Steve Reid is the managing director (20+ years) and co-founder of Red Storm Entertainment. With an MFA from East Carolina University, Steve has taught a variety of college art disciplines and has a history of collaboration with local and national colleges as an advisor on digital art curriculum. Steve has participated as an advisor, moderator, panelist and guest speaker at the Game Developer Conference, and as a speaker at E3, CES, ECGC and other game industry events. Red Storm was established in 1996. The studio created and published the award-winning and best-selling Rainbow Six in 1998. This game defined the tactical shooter genre and established the studio in the industry. The studio was then acquired by Ubisoft Entertainment in 2000. Since then, the studio has been recognized worldwide as an integral part of Ubisoft, with ongoing contributions to Ghost Recon, Rainbow Six, Far Cry, The Division, Rocksmith, and other notable Ubisoft brands.