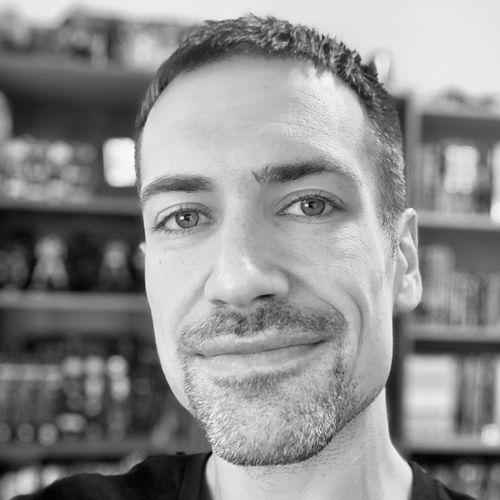 Ryan Hoss joined the game industry in 2011 and is currently a Senior VFX Artist at Deep Silver Volition working on Saints Row (2022). He also contributed VFX to Agents of Mayhem, which shipped in 2017. Prior to joining Volition, Ryan worked for Vicious Cycle Software and contributed to nine shipped titles, which included franchises such as Pac-Man and the Ghostly Adventures, Kung-Fu Panda, and Adventure Time. He also served other roles at VCS such as environment art and design. He holds a M.S. and B.S. in Digital Media from East Tennessee State University.