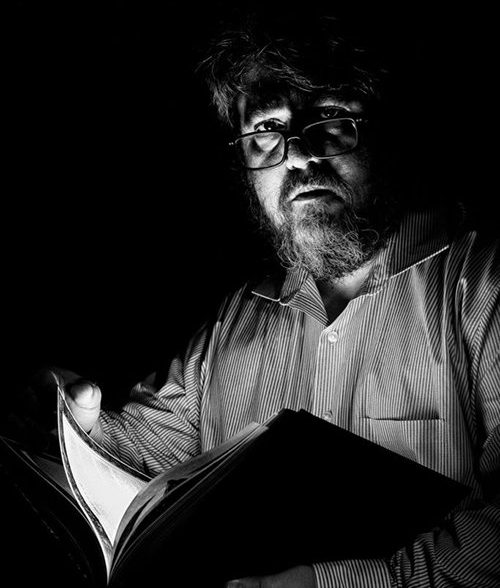 Richard Dansky is a 22 year veteran of the video game industry. He has written for franchises including Rainbow Six, Splinter Cell, Ghost Recon, The Division and many more. With eight novels, most recently GHOST OF A MARRIAGE to his credit, he is also a published author. Prior to his work in video games, Richard was a key contributor to White Wolf Game Studios' seminal World of Darkness tabletop roleplaying setting. He lives in North Carolina with a cat named Goblin whom he swears was named that when he got her.