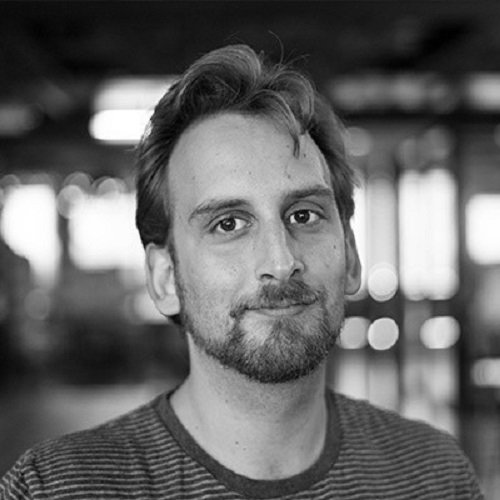 Mauricio is a Senior Engineering Manager at Pocket Gems were he recently participated in the release of their latest game, Adventure Chef. Before that, Mauricio was directing the LiveOps and LiveApp teams at Episode, one of Pocket Gems flagship products. He previously participated in technical leadership positions in tittles such as Angry Birds Space, Bad Piggies and Angry Birds Star Wars and he has worked in over 20 titles for multiple platforms including console, mobile and VR.