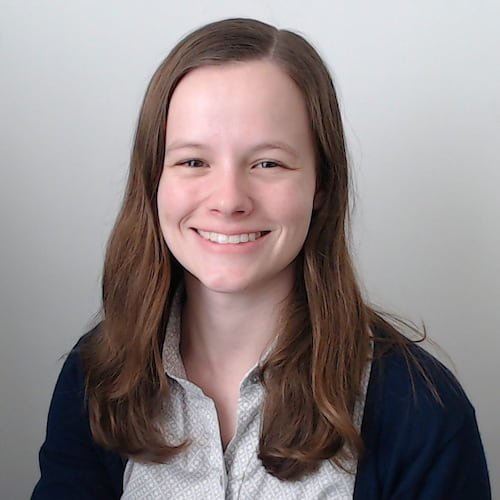 Julie is a producer, composer, pilot, and YouTuber. She serves as producer on two independent game development teams. The first team, Broken Name Games, consists of her and two fellow indie developers that specialize in environmental art and programming. The team is currently developing a mobile game called Sizzlin' Trail, an Oregon Trail-inspired game where the player races in a food truck across the US to get to the food truck festival on time. She serves as the coordinator and producer of the second team, which consists of a dozen volunteer developers from across the world, developing a game celebrating 10 years of the Game Theorists.