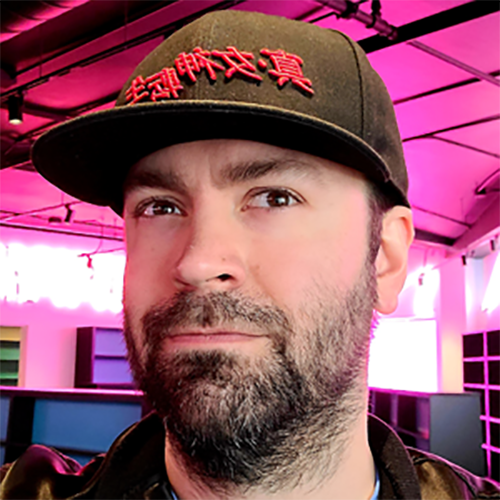 Josh Fairhurst is the co-founder and CEO of Limited Run Games and Mighty Rabbit Studios. He started his gaming career in 2008 as a tester on Gears of War 2 while in his third year at NC State University. Upon graduating, Josh founded Mighty Rabbit Studios to develop his own games. In late 2015, Josh started Limited Run Games, a wildly successful collector focused game publisher. In the last seven years, Limited Run Games has clocked in over $150 million in sales! Through Limited Run Games, he has published hundreds of games including Star Wars: Knights of the Old Republic, Castlevania Requiem, DOOM: The Classics Collection, Command & Conquer: Remastered, Streets of Rage 4, and more!