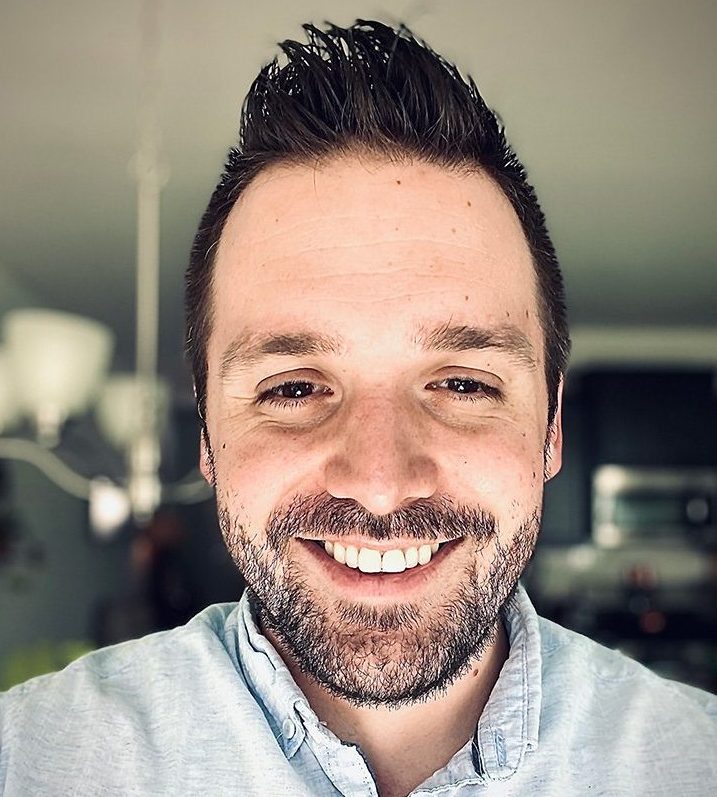 Being an avid gamer his whole life, Jesse originally picked up his first 3D program, Blender, in 2010 to make video games, but found another passion as well - filmmaking. Through his filmmaking endeavors he worked in Visual Effects, Motion Graphics, 3D Animation, Cinematography, Directing, Writing and dove deep into the art of Storytelling. Along the way he decided his passion for 3D animation was undeniably calling him away from the camera, so he launched his own Animation and VFX company in early 2020. He worked mainly on commercial projects for clients such as Toshiba, Lenovo and Cree Lighting. It wasn't long after he started that he was approached by a recruiter to work for a video game company. He saw an awesome opportunity to bring his career full circle. So, after some initial contract work on Conan Exiles: Isle of Siptah he was hired as a full-time VFX artist with Funcom where he is today. He loves to fish, golf, play drums and spend time with his amazing wife and daughter.