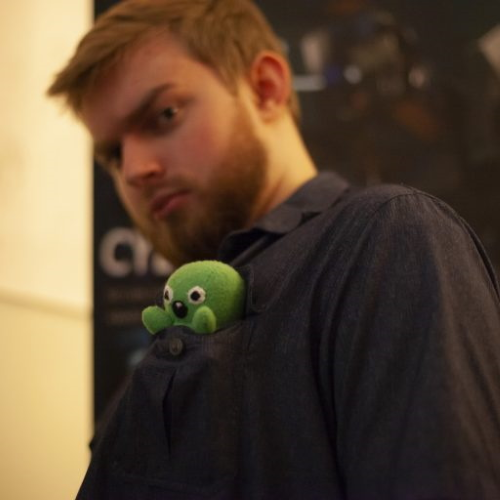 Garrett Swanson leads the World to Build team as an engineer and as the CEO. With only a few years in the professional game industry, he is writing this bio to try and fit in with the other amazing speakers at ECGC. If there are enough words nobody would be the wiser. However, despite a lack of professional tenure, Swanson has been working with various game engines and creating quality games since before the age of 13 starting on Roblox and GameMaker. As an engineer with the Puny Human team, Swanson has further expanded his wide-ranging knowledge of engines, platforms, and languages including GameMaker, Unity, Unreal, Xbox, PS4, Quest, and Fullstack Engineering. He's led teams of people from just a few friends to 10+ developers in the pursuit of making amazing games. If you catch Swanson acting cool and collected around you, don't be fooled. He gets very nervous and his palms are sweatier than Eminem's. "He will work for Mac n Cheese." - Mike Sanders, Puny Human