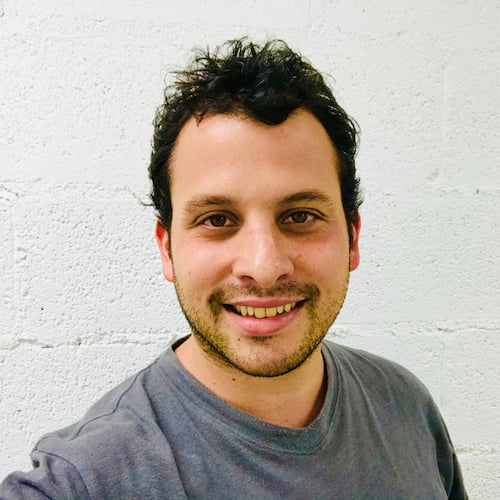 Ethan Levy is a 20 year veteran game designer and producer who has contributed to over 70 shipped games across every genre and platform. He has worked at companies including EA, BioWare and Pandemic Studios and for the past 14 years has specialized in game monetization and digital economies. In 2012, Levy founded game monetization consultancy FamousAspect to focus on free-to-play monetization. In 3 years, FamousAspect worked with 50 clients including Activision, 2K, Pocket Gems & Jam City on top selling and top grossing hits across console, PC and mobile. In 2015, Levy joined N3TWORK where he has served as lead designer on Legendary: Game of Heroes, Executive Producer for the Tetris brand and currently serves as the Executive Producer for blockchain-based Legendary: Heroes Unchained. He is also host of the Deconstructor of Fun Tokenomics podcast, and a frequent contributor to This Week in Games and the Deconstructor of Fun blog and newsletter.