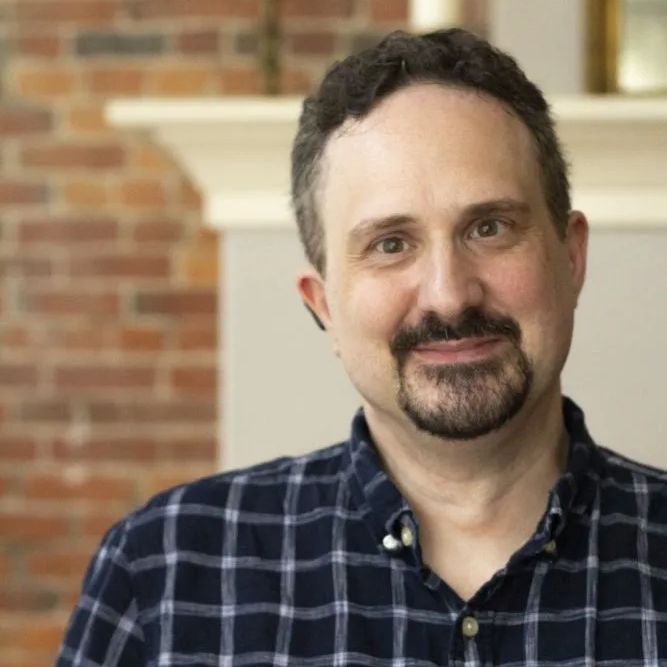 Eddy Webb (with a “y,” thank you) is a writer, design consultant, and game and narrative designer for video games and RPGs. He’s worked on over 150 books and games during his career. He has created unique game universes, such as the Realms of Pugmire. He’s also worked on established properties like Transformers, The Walking Dead, Futurama, Firefly, Red Dwarf, the WWE, and Sherlock Holmes. He’s even won a few awards over the past decade or so. In his spare time, he advocates for more inclusion of people with hearing loss. He can be found at pugsteady.com.