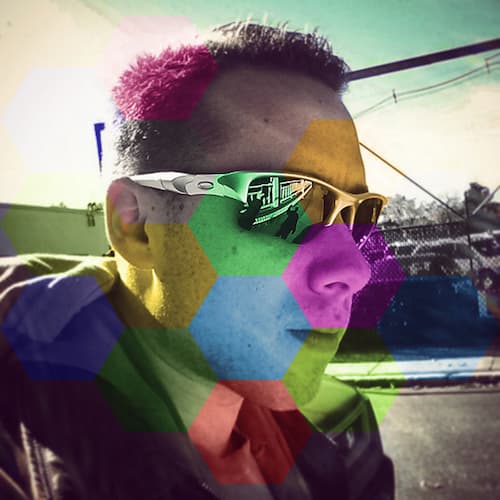 Danny Silvers is an independent game designer, entrepreneur, and public speaker. He graduated from the Savannah College of Art and Design in 2009 with a BFA in Interactive Design and Game Development, and founded Lantana Games shortly afterward. In 2012, he was a founding member of the Boston Festival of Indie Games at MIT. In his time as a game developer, he has released titles such as the Mondrian series on Steam (Abstraction in Beauty & Plastic Reality), and given talks at events such as PAX East on a variety of topics, including stealth games, monetization, and retro inspiration for indie developers.