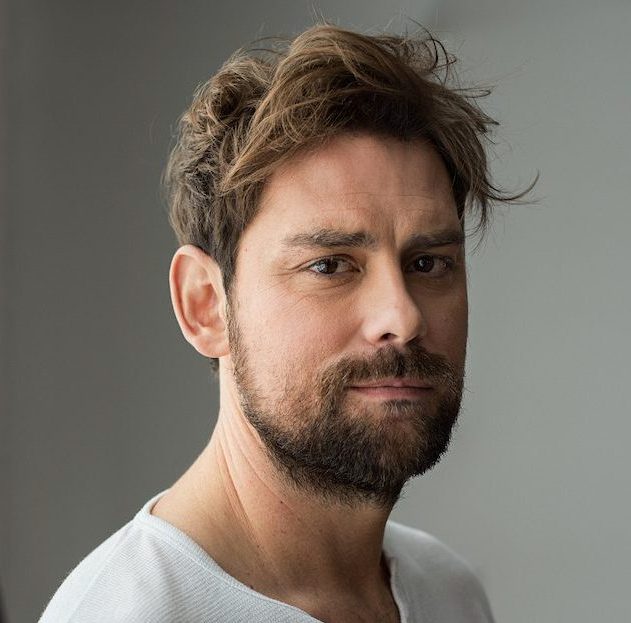 Shaver is an award-winning Canadian performer, producer and director. He is the Realization Director for Ubisoft Redstorm, helming the cinematics on a AAA game in Virtual Reality. He also directed the cinematics for Ubisoft's Far Cry New Dawn. He has performed extensively in video games, including Assassin's Creed Valhalla, Outriders, and Deus Ex, among many others. Andrew spent 5 seasons as a member of the Stratford Shakespeare Festival. While in Stratford, he also produced and hosted the wildly successful Loft Series, and subsequent, Church Series – evenings of live music featuring some of Canada’s brightest musical luminaries. He has directed on stages across the world including Tarragon Theatre in Toronto, PS 122 in NYC and Project Arts Centre in Dublin. He is the songwriter in, and one half of, Clever Hopes, whose debut album Artefact released in January 2022.