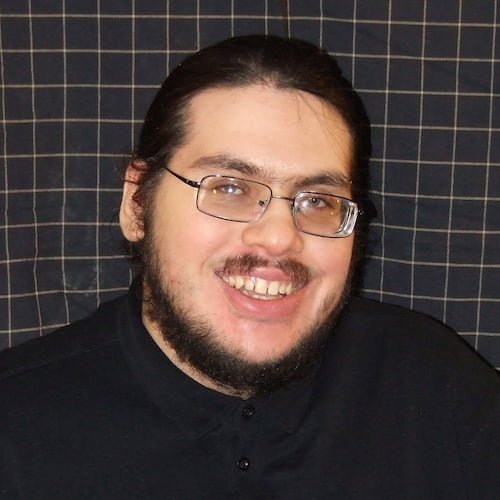 Alexander is a game designer, programmer, D&D player, and cat enthusiast. He is one of the founders and lead programmer for the three-person indie game studio Broken Name Games where he works on developing the Oregon Trail inspired game Sizzlin' Trail. In addition, he is the founder of another indie game studio, Mischief and Mayhem Studios. Mischief and Mayhem Studios is currently developing Tower Alchemy, a tower defense game centered around crafting powerful towers from your starting set.