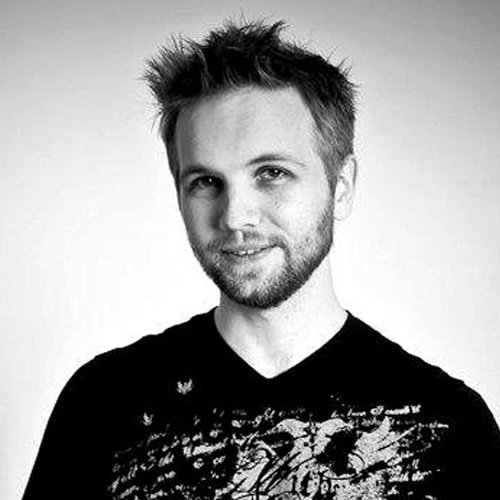 Alex (a.k.a. Xelnath) is a gameplay mechanics and systems designer with a history of work in studios such as Blizzard Entertainment, Riot Games, Microsoft, and Moon Studios.
He has over 14+ years of industry experience as a gameplay designer on titles such as World of Warcraft and League of Legends. He has crafted dungeon and raid bosses, league characters, mini-games and battlefields in the pursuit of mastering game design.