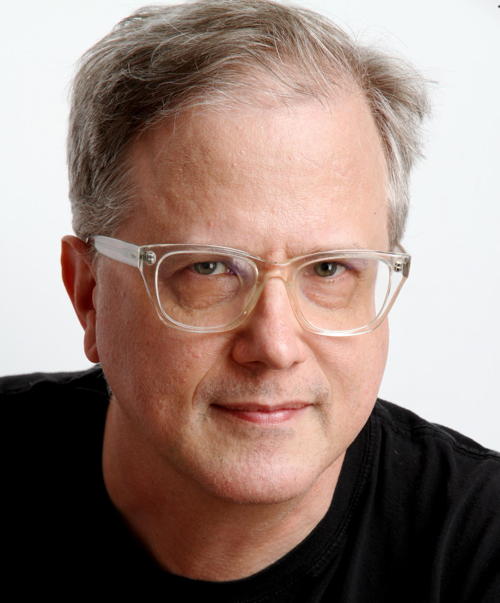 Alex Epstein was the Narrative Director of WE HAPPY FEW for Compulsion Games, as well as Story Director of CONTRAST, and Narrative Lead of STORIES: THE PATH OF DESTINIES for Spearhead Games. He is Narrative Director on Compulsion’s latest, unannounced game. Before writing games, he wrote TV and film. He co-created the comic drama series Naked Josh, which ran for three seasons, and co-wrote Bon Cop/Bad Cop, which won the Gemini for Best Picture. His books, Crafty Screenwriting: Writing Movies That Get Made and Crafty TV Writing: Thinking Inside the Box, have sold over 30,000 copies and have been translated into Korean and Chinese.